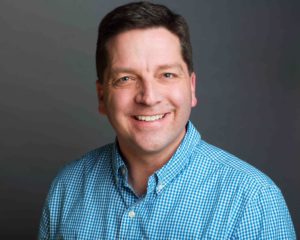 Michael has been in the commercial painting industry since starting as a delivery driver with his father’s painting company over 35 years ago. Michael learned a great deal working for his father, and one tenet he says he strives to adhere to is maintaining and building relationships with customers; “Once you’re a SmithPro Commercial Painting customer, you are a customer for life.”

Michael loves spending time with his wife, Cindy and their daughter, Cassie. He and his wife are active and enjoy working out together with a personal trainer. He also enjoys bowling, a monthly game of Spades with family and friends and, of course, the St. Louis Cardinals. 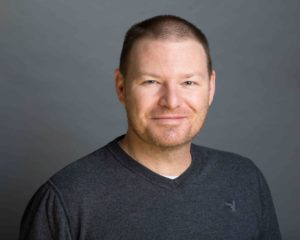 John has been a project manager and estimator for SmithPro Commercial Painting since 2001. He works with people from all aspects of the project cycle, including customers, painters, manpower scheduling, and sales. His favorite part of the job is building and maintaining relationships with his customers.

He enjoys spending time with his family on the weekends and playing with their newly adopted dog, Buddy. John also enjoys coaching his son’s T-ball team during the summers. John is an avid Star Wars fan and has a culinary degree; two of our favorite facts about him! 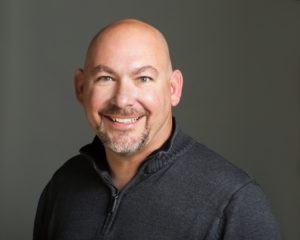 Jeff brings to SmithPro nearly a decade of project management experience in the chemical manufacturing, oil refining, and power industries. As a project manager, Jeff oversees operations, resources, and budgets for projects while also estimating, bidding and negotiating contracts. He says seeing the finished product and having happy customers and happy painters is the most rewarding aspect of his job.

An avid scuba diver, Jeff is also an Auxiliary Deputy Sheriff for St. Clair County where he provides courthouse security, transports prisoners arrested outside the county, and provides security for local picnics, parades, and festivals throughout the year. Jeff enjoys participating in and attending his son’s and daughter’s extracurricular activities and spending time with his four dogs and family. 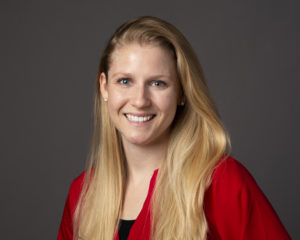 Melina has been with SmithPro since 2018 as a project manager and estimator. With a degree in interior architecture, Melina is very experienced in interior design and is incredibly helpful in assisting the client in choosing the right color pallet. As a project manager and estimator, she is responsible for meeting with clients in addition to overseeing operations, resources, and budgets for projects. Her favorite aspects of the job are the people and dogs in the office, as well as the fact that it varies day to day and she gets to see a lot of interesting job sites.

Due to her passion for interior design, Melina enjoys working on home projects and renovations during her free time. She also really enjoys gardening and playing volleyball whenever she gets the chance. 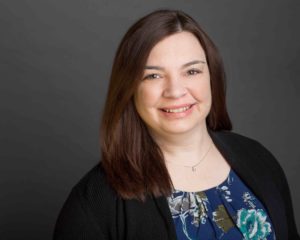 Mary has worked with Michael Smith and SmithPro Commercial Painting for over 25 years. Mary wears a lot of hats, and her importance in the daily function of the company behind the scenes is paramount to its success: She is the office manager and says the favorite part of her job is working with a great team of co-workers; although, her favorite co-workers may be the dogs that are in the office almost every day.

Mary is a committed CrossFit WOD-er who consistently trains several times a week. She also enjoys competing in many 5K events and attending concert 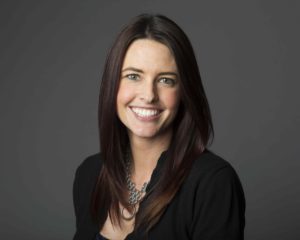 Lauren leads our accounting and payroll departments. With several years of experience in both the construction and property management industries, Lauren was able to hit the ground running when she started at SmithPro in 2018. Lauren was really drawn to the family culture at SmithPro, and her dogs, Layla and Winnie, who come to work with her every day, enjoy it as well.

Lauren is a certified scuba diver and enjoys planning her vacations around the sport. On the weekends, she likes to take on home improvement projects with all four of her dogs and her extended family. 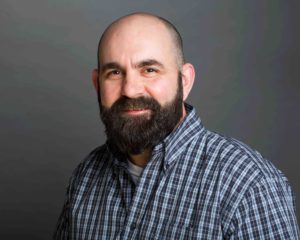 Tony spent the first 17 years in the paint industry on the retail side with a leading national paint company. He has sales and warehouse experience as well as technical experience with architectural and industrial coatings. Tony joined SmithPro Commercial Painting in 2015 and his favorite part of the job is his job: Making sure the painters have what they need in the field to get the job done.

He enjoys spending time watching his son play basketball and his daughter compete in gymnastics. He spends what little free time he has reading, playing video games, and threatening to learn to play guitar. 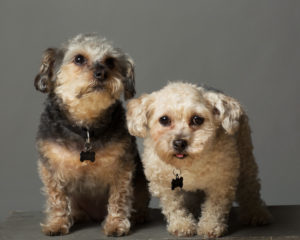 Layla and Winnie are half-sister Yorkie-Poos. Their main role at SmithPro is being spoiled by the entire staff. At seven years old, Layla is the big sister to five-year-old Winnie, and, just like most sisters, their personalities couldn’t be more different. Winnie is more playful and social, while Layla is more aloof and a real destroyer; no stuffed toy with a squeaker inside is safe from this tiny terror! 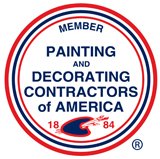